How to Overcome Unemployment for Military Veterans in Australia with Veteran Employment Services?

In 2011, the unemployment rate for young military veterans aged 18 to 24 reached 29 per cent. Younger veterans were 3.4 percentage points more likely to be unemployed between 2000 and 2011. The unemployment gap between veterans and non-veterans narrows dramatically with age and time after military separation. According to the report, limiting Veteran unemployment benefits could possibly lower the length of unemployed spells, but the long-term impact is unknown. There is relatively little information on the success of other federal measures targeted at veteran employment services for the civilian market.

The short-term increase in unemployment reported in recent statistics on freshly separated veterans from the military speaks only of job searching. While recently discharged veterans may have an injury that hinders their capacity to work, research does not support this as a root cause of higher unemployment. Some employers may discriminate against veterans due to the belief that they are all severely affected by mental illness. While this is a problem, it does not provide a full explanation of the whole issue. Other reasons include a gap in education or training, however, this can be easily remedied through recognition of prior learning services (RPL) or upskilling to obtain relevant qualifications. There is still much research to be conducted on the issue, however, there are a few key areas for support that would help to improve these statistics:

The significant features of early intervention best practise are incorporated within the paradigm, including:

What role do education and career prospects have in addressing veteran unemployment?

Three significant causes primarily influence unemployment among veterans. These are some of the reasons:

Even though 81 per cent of military positions had a near civilian counterpart, many veterans did not transfer their military expertise into everyday terminology. In the civilian sector, someone who runs video teleconferencing would be the military occupational specialisation Visual Information Equipment Operator-Maintainer. Those resumes are incomprehensible to employers. However, because they have a large number of civilian resumes to pick from, they tend to stick with what they know. Veterans might improve their chances of finding work by putting in the extra effort to adapt their military CV to civilian terms.

Australian veterans fought through emotionally, physically, and spiritually trying situations for months and years. They went home with the hope of a new beginning, new chances, and a chance to put the past behind them. Unfortunately, many of these veterans struggled with the adjustment, and a large number of them fell into the trap of long-term unemployment.

Community Involvement Solutions (CIS), is a registered charity providing veteran employment services which offer relief from poverty, economic disadvantage, and mental and emotional anguish, via education and training. We assist individuals to improve their position by implementing holistic programmes that achieve significant change in collaboration with Veteran and Aboriginal and Torres Strait Islander communities. 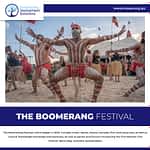 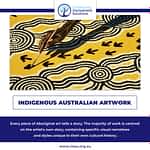 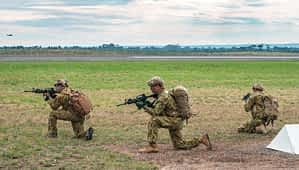 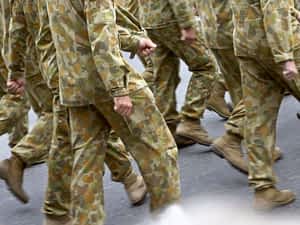