There are a variety of First Nations dates that should all be commemorated in any organisation. It strengthens people’s loyalty and fosters solidarity among them. The following are some national dates:

Prime Minister Kevin Rudd apologised to Australia’s Aboriginal and Torres Strait Islander peoples, notably the Stolen Generations, for the injustices of past government policies on February 13, 2008.

National Close the Gap Day is an annual event that raises awareness and aims to close the gap between Aboriginal and Torres Strait Islander peoples and non-Indigenous Australians in terms of life expectancy, child mortality, and educational and employment results.

National Sorry Day is an occasion for people to come together and share the Stolen Generations, their families, and communities’ healing journeys.

Following decades of agitation by Aboriginal and Torres Strait Islander people and non-Indigenous people, the 1967 Referendum saw more than 90% of Australians vote in favour of changing two sections of the Australian Constitution.

27 May to 3 June National Reconciliation Week

National Reconciliation Week commemorates the anniversaries of the victorious 1967 Referendum and the High Court Mabo decision, two major milestones in the reconciliation process.

The principle of “terra nullius,” or “nobody’s land,” as claimed by the British when they first arrived in Australia, was overruled by the High Court of Australia on June 3, 1992. Native Title legislation has been made possible as a result of the ruling.

People all across the world are encouraged to disseminate the United Nations’ message on the protection and promotion of Indigenous peoples’ rights on this day.

Indigenous Literacy Day is a national commemoration of culture, stories, language, and literacy among indigenous peoples. This day raises awareness of the challenges that isolated communities face and pushes for increased access to literacy resources.

To find out how your organisation can best celebrate/commemorate these dates, contact us about our Indigenous Consulting Services. 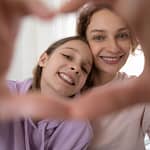 Your Donation makes a difference to the community 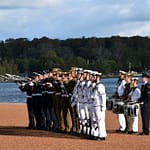 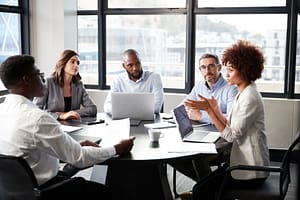 Taking your Reconciliation Action Plan from Good to Great 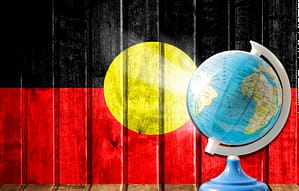 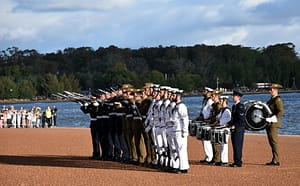